Home > Reading and Viewing
Back to top 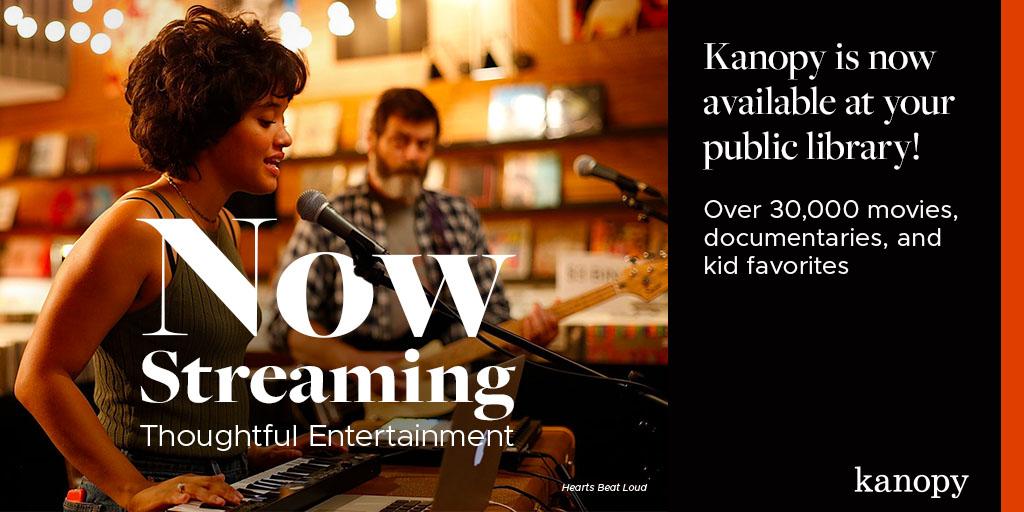 Over 30,000 titles free with your library card through the Kanopy video streaming platform.

Madison Public Library offers a wide selection of film screenings at many of our locations, and has a large collection of DVDs and Blu-Ray DVDs in our catalog. There are also opportunities to make your own films in The Bubbler's Media Lab.

Lists of all new additions to our LINKcat catalog are posted monthly - click ‘Don’t Miss Lists’  on the blue banner.

Recommendations for films, short videos, and content to use for trainings or self-growth. DVDs and web videos  listed are primarily from Recommended Resource lists from community groups working for Racial Equity, with some additional recommendations from Librarians.

searchable site for of recommended Native films, weekly general newsletter delivers Culture and News categories to your inbox- including periodic reviews and lists of films and TV shows