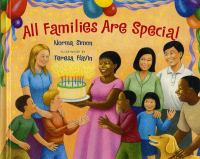 All Families Are Special

Students in Mrs. Mack's class describe their families--big or small, living together or apart, with two moms or none--and learn why every family is special and important. 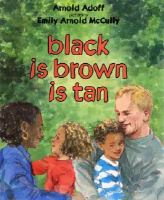 Black Is Brown Is Tan

When it was first published in 1973, Black is Brown is Tan featured the first interracial family in children's books. Decades later, Arnold Adoff and Emily Arnold McCully continue to offer a joyous and loving celebration of all the colors of the race, now newly embellished with bright watercolor paintings that depict a contemporary family of the twenty-first century. 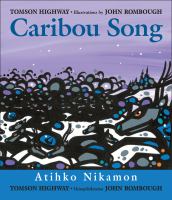 When Joe and Cody sing and dance for the caribou, something unexpected happens. A bilingual book in English and Cree. 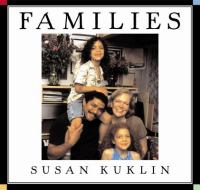 Children from diverse families share thoughts about their families and photographs. 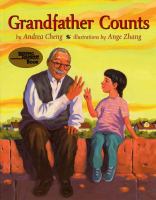 When her maternal grandfather comes from China, Helen, who is biracial, develops a special bond with him despite their age and language differences. 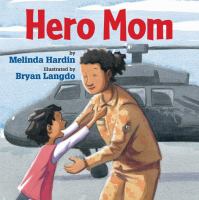 A tribute to moms who serve their country in the military reveals their contributions as unsung heroes who construct buildings, fly planes, drive tanks and do many other important things to make the world a safer place. 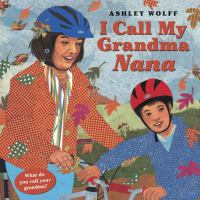 I Call My Grandma Nana

Students respond, in rhyming text, to their teacher's question about what each calls his or her grandmother, offering examples of things they like to do together. 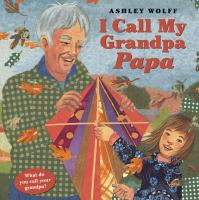 I Call My Grandpa Papa

Students respond, in rhyming text, to their teacher's question about what each calls his or her grandfather, offering examples of things they like to do together. 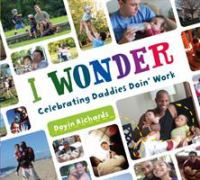 What do daddies do with their children? They style hair, they carpool, they cuddle (after they look under beds for monsters). They play, they motivate, and they comfort. 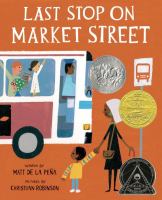 A young boy rides the bus across town with his grandmother and learns to appreciate the beauty in everyday things. 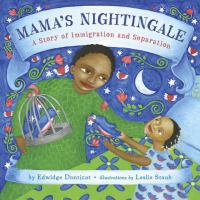 When Saya's mother is sent to jail as an illegal immigrant, she sends her daughter a cassette tape with a song and a bedtime story, which inspires Saya to write a story of her own--one that just might bring her mother home. 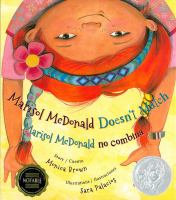 Marisol McDonald has flaming red hair and nut-brown skin. Polka dots and stripes are her favorite combination. She prefers peanut butter and jelly burritos in her lunch box. To Marisol, these seemingly mismatched things make perfect sense together. Other people wrinkle their nose in confusion at Marisol can't she just choose one or the other? Try as she might, in a world where everyone tries to put this biracial, Peruvian-Scottish-American girl into a box, Marisol McDonald doesn t match. And that's just fine with her. 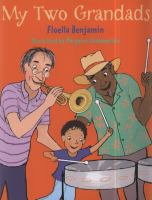 Aston's graddad Harry plays the trumpet in a brass band, while Grandad Roy plays the steel drum in a steel band. But only one band can play at Aston's summer fair at school ... Which band should Aston choose? Or can he find a way to bring everyone together? This delightful story of a mixed-race family reconciling their very different cultures is a wonderful celebration of diverse cultures. 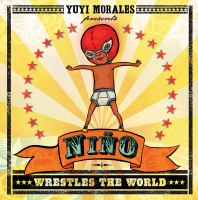 Lucha Libre champion Niño has no trouble fending off monstrous opponents, but when his little sisters awaken from their naps, he is in for a no-holds-barred wrestling match that will truly test his skills. 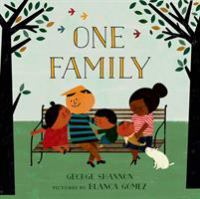 A family can be counted many ways in this story that introduces numbered groups from one to ten. 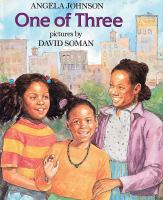 A series of candid reflections by the youngest of three sisters on her daily relationships with her older sisters and family. 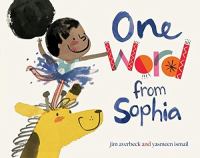 One Word From Sophia

All Sophia wants for her birthday is a pet giraffe, but as she tries to convince different members of her rather complicated family to support her cause, each tells her she is using too many words until she finally hits on the perfect one. 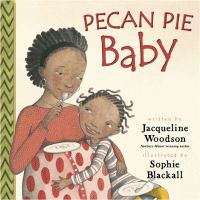 When Mama's pregnancy draws attention away from Gia, she worries that the special bond they share will disappear forever once the baby is born. 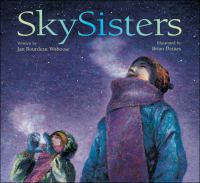 Two contemporary Ojibway sisters explore on a quiet winter night as they wait for a visit from the SkySpirits, the aurora borealis. A perfect book to cuddle up with, the length of the text is best suited for avid listeners age 4 and up. A pronunciation guide is included at the begining for three Anishinawbe Ojibway words central to the story. 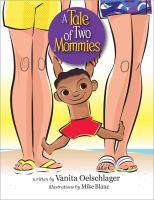 A Tale of Two Mommies

A young boy describes to two other children how his two mommies help him with all his needs. 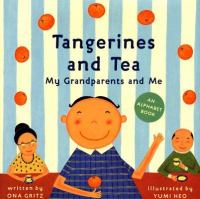 Tangerines and Tea, My Grandparents and Me

Presents the letters of the alphabet using alliterative rhymes, from "apples to share in the crisp autumn air" to "zithers and guitars beneath zillions of stars." 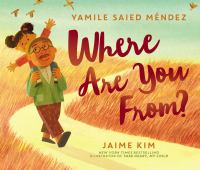 Where Are You From?

When a young girl is asked where she's from--where she's really from--she's no longer as she was. She decides to turn to her dear abuelo for some help with this ever-persistent question. But he doesn't quite give her the answer she expects.