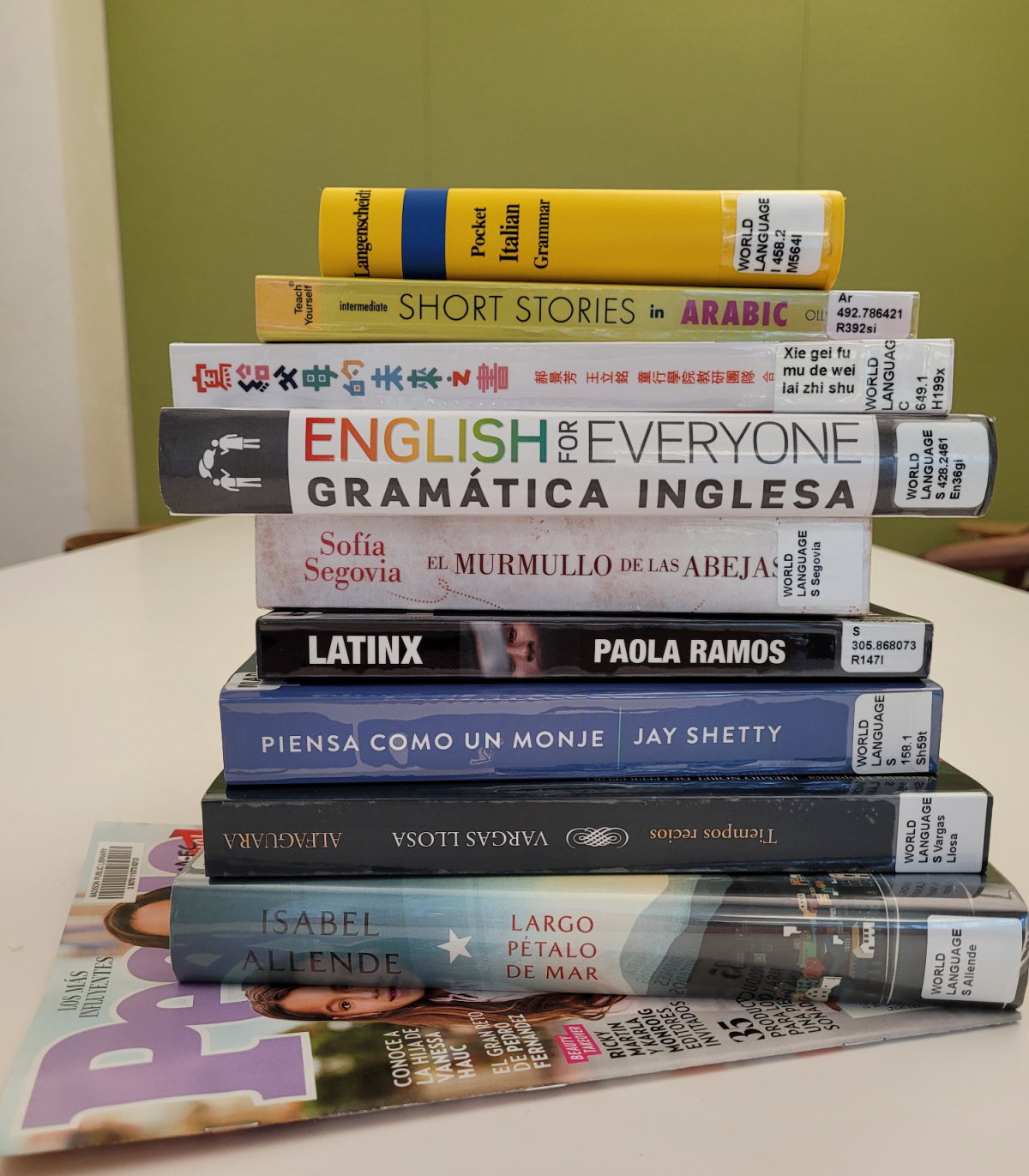 Madison Public Library provides free and equitable access to cultural and educational experiences. The library celebrates ideas, promotes creativity, connects people, and enriches lives, with an emphasis on promoting literacy and equity in library collections, services, and programs. Our World Languages Collection is a great example of our commitment to access for diverse populations and it recently was infused with new materials thanks to a trip to Guadalajara and the addition of a new collection called the Spanish Art of the Picture Book Collection.

In 2019, Karen Lucas, the Youth Services/Collections Librarian at Sequoya, noticed a lack of quality children’s books in languages other than English. She was particularly disheartened by the lack of titles in Spanish, Hmong, and Arabic.

“The Spanish language books were dated. The picture books had mediocre illustrations, and many books for children ages 5 and under were in board book format which is often not a good match with children over age 3,” Karen said of the collection.

Additionally, the majority of these books were translations from English and Karen had no way of judging the quality of the translation.

After Karen recognized the gaps in the children’s collection, she sought out Spanish language board and picture books that were more artistic and authentic. As a result of that search, Karen learned about the Guadalajara International Book Fair (FIL) through her involvement with the American Library Association. FIL is the largest book event for Spanish-speaking publishers and authors and the second-largest book fair in the world. Karen was accompanied by Kylee Storr, a Collections Management and Public Services Librarian, who was looking for Spanish language books to add to the library's adult collection. Both were amazed by the books they found at FIL.

For Karen, the best thing about the fair was finding picture books written and illustrated by native Spanish speakers. The titles available at FIL were culturally relevant and written from a variety of perspectives that the Spanish children’s collection had been missing.

Practicum student Isy Ibibo showcases some of the books from the Spanish Art of the Picture Book Collection. SEE MORE VIDEOS 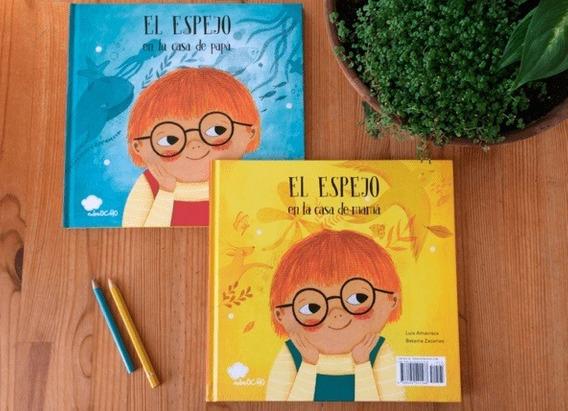 Award-Winning Creators from Around the World

Even better, there was no need to question the quality of the translations as these books were originally written in Spanish.

“As a picture book selector, I was thrilled to see the high-quality illustrations in picture books that I hadn't been able to purchase before attending FIL and working with Chulainn book distributors. Because I am not fluent in reading Spanish, the nuances of the language were beyond me, yet I felt I could trust the book creators' intention to share art and language with young children that will enrich their reading.”

During her visit to FIL, Karen suggested the creation of a Spanish Art of the Picture Book collection, which would highlight excellence in picture book art for books in Spanish. The collection would feature the best of the best from award-winning creators around the world, and mainly from Spanish-speaking areas such as Barcelona, Madrid, Brazil, Mexico, Colombia, and many others. Thanks to funding from the  Madison Public Library Foundation, which donated $7,000 to improve both the adult and juvenile Spanish language collections, and additional funds from the juvenile world language materials budget, Karen was able to purchase some of the exciting titles she found at FIL, as well as many other Spanish titles she found through Chulainn book distributor.

Chulainn Publishing Corp has been helping U.S. Public Libraries to acquire high-quality Spanish-language titles for over 15 years and they helped Karen and Kylee navigate FIL by translating for them, bringing them to specific publishers’ booths and finding titles that were originally published in Spanish-speaking countries. These new additions to the library added to the already large World Languages Collection. 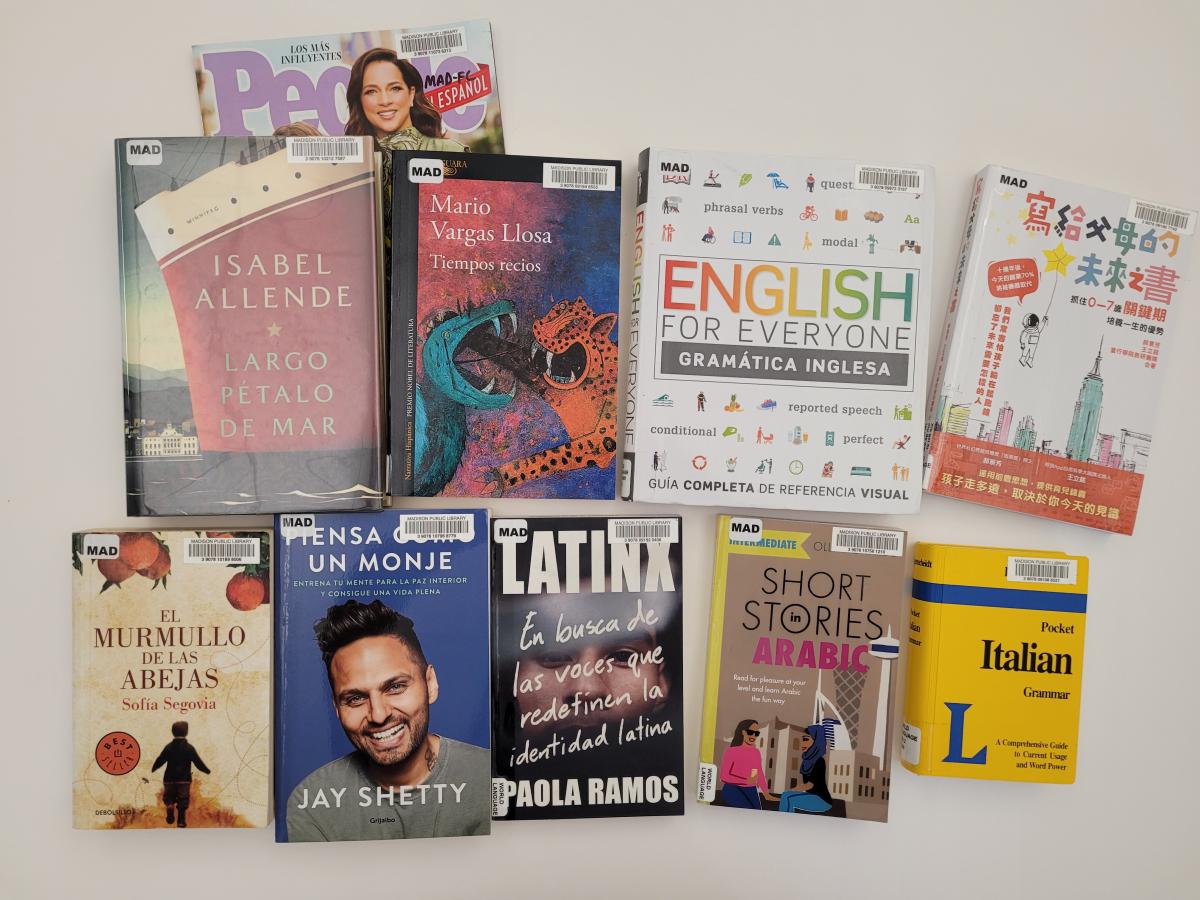 These new additions to the library added to the already large World Languages Collection.

Eight of the Madison Public Libraries (all except the Monroe Street Library) have Spanish language collections with current fiction and nonfiction from Hispanic and Latinx authors, as well as translations of popular English language books. These books range from bestsellers to classics, and include books for pleasure reading, learning new skills, and for help with practical matters, such as learning English or studying for tests like the GED or the U.S. Naturalization Test. Some locations also have audiobooks and magazines in Spanish. Downloadable eBooks and audiobooks in Spanish are available in Wisconsin’s Digital Library, and some magazines in Spanish are available to download on Flipster.

Learn more about the World Language Collection or explore other Spanish materials online at the library. Keep reading to hear how the Spanish Art of the Picture Book collection was paired with local Spanish Daycares to provide in-home delivery during the pandemic!