Hats off for "Hat Trick"

Hats off for "Hat Trick" 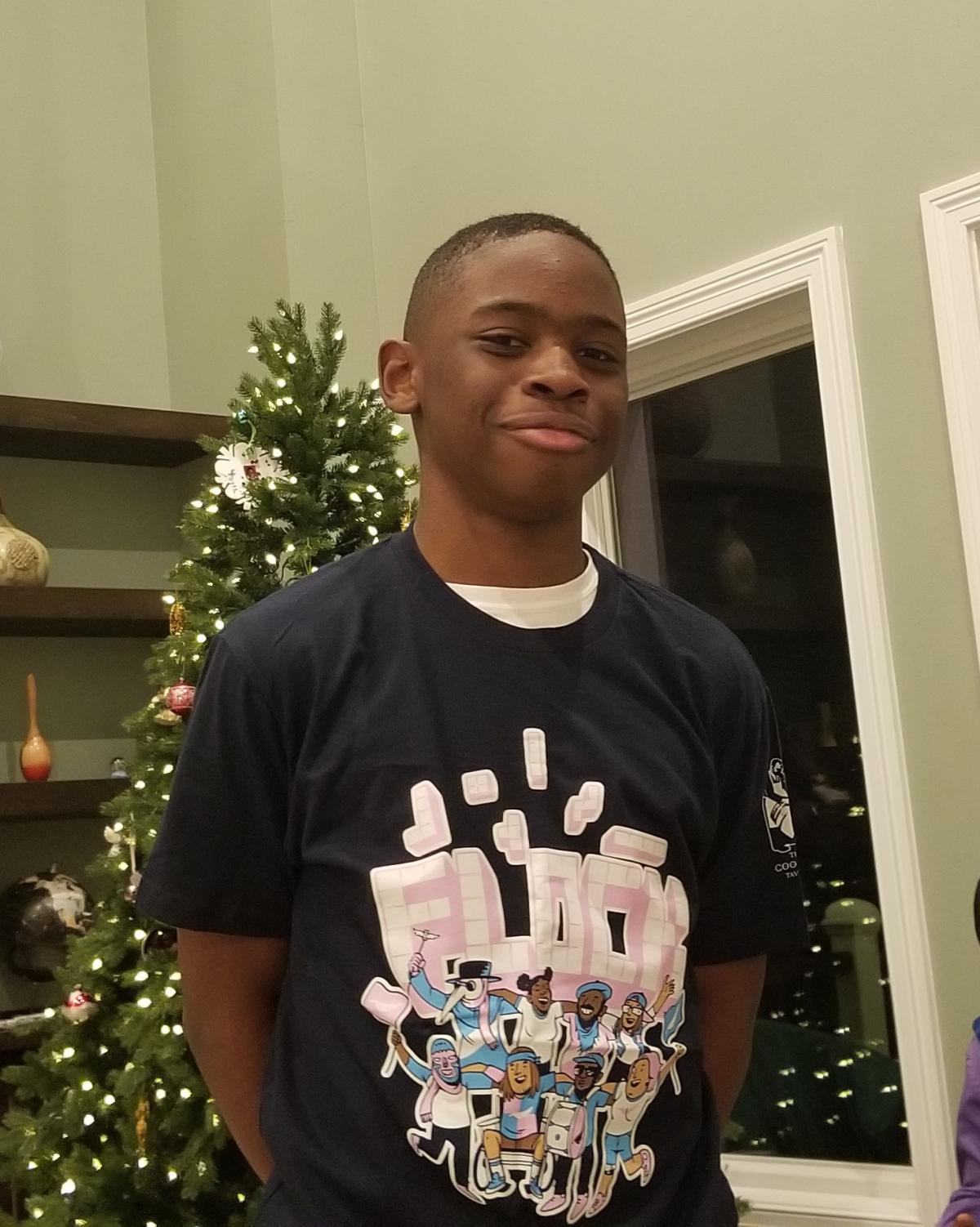 During the course of the COVID-19 pandemic, we’ve seen people refocus their energies while being safer at home - baking bread, making videos, and reading books from their local libraries.

But in early November we got an email from a very proud local mama, whose 12 year old son, Tikeh Tazeh, took his hobbies to a whole new level.

“With the last couple soccer seasons canceled and postponed, Tikeh took advantage of the time at home to finish writing and publish a 234-page novel entitled Hat Trick,” Yvonne Tazeh wrote.   “Tikeh wants to share his love for soccer and writing with other kids out there and hopefully be a source of motivation to them - despite the uncertainties that come along with the pandemic...Would you be interested in sharing his book with our community and possibly having it at the library?”

Tikeh shared a bit about what had inspired him to write the book, saying “I came up with the book because, as a soccer player and fan and also an avid reader, I was disappointed at the lack of soccer novels at my level. If you are also a soccer fan and have been in search of a fictional novel of the sport, then definitely get a copy of Hat Trick!”

We were delighted, and quickly started thinking of other ways to share Tikeh’s work. Over the years, Madison Public Library librarians have added many local youth voices to our collections, including multilingual stories from students in more than 10 languages from Thoreau Elementary and Lincoln Elementary, and books from Henderson Elementary inspired by the “We Need Diverse Books'' campaign. Books from Henderson are in the process of being added to the library collection, as well as five copies of Tikeh’s Hat Trick. 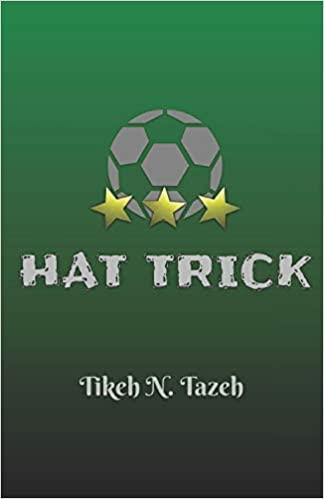 But we couldn’t pass up the opportunity to celebrate with Tikeh and saw potential for an exciting new community partnership. In 2019, Forward Madison FC, “a (soccer) club built for, by, and of the people of Wisconsin’s Capital City,” had their inaugural season. We thought maybe Forward Madison and their supporters group - the Flock - might be interested in helping us cook up a little surprise for Tikeh.

Rob Franklin and Rebecca Millerjohn from Madison Public Library, as well as Conor Moran, the Director of the Wisconsin Book Festival, coordinated with Grant Pieters, the director-at-large for the Flock to set up the surprise. We were delighted by their enthusiasm, especially when Forward Madison's team captain Connor Tobin and their new head coach Carl Craig wanted to get involved.

The surprise went off without a hitch. Tikeh and his family - all of Team Tazeh - were thrilled.

Tikeh’s mom could hardly sit still. “In our culture - we are originally from Cameroon - we talk a lot about how it takes a village to raise a child. And our village spans from here in Madison, where they were born, back to Cameroon. And when you talk about a village, our village just expanded by this much!” she said, throwing out her arms wide, “Thank you guys!”

The grin on Tikeh’s face got bigger and bigger as the Flock shared their intent to print a portion of his book in their supporters' zine, and turned to disbelief when his mom revealed two surprise packages containing Flock membership scarves for Tikeh and his brother Kiehmi - his editor-in-chief.

“When we get back to normal, when we’re back playing games, we’ll get you in touch with the Flock, you can march onto the field with us.” Grant said, “You’re one of us now, you and your family. You’re in the Flock.”

Madison Public Library is excited to feature a copy of Tikeh Tazeh’s Hat Trick on the shelves at five of our neighborhood libraries. We are incredibly grateful to Forward Madison FC and the Flock in their support of literacy and young voices, and we look forward to a continued partnership supporting our Madison community. We’re also grateful for Yvonne for reaching out to her local library, and to the talented author, Tikeh - we can’t wait for the sequel to Hat Trick that he’s working on now!