Shelter from the Storm

Shelter from the Storm 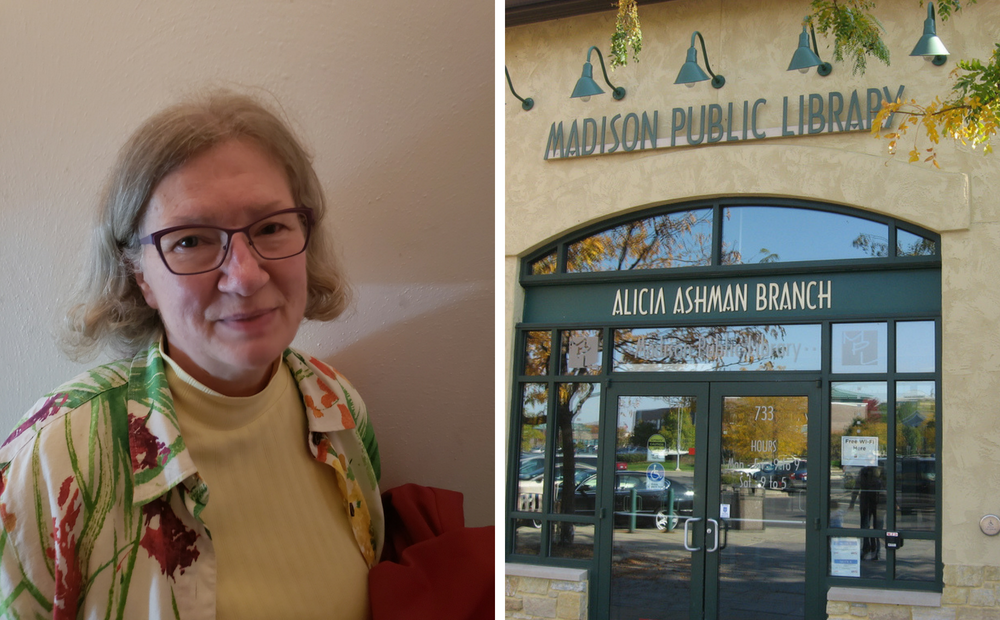 Throughout these last few weeks, several rescues have happened due to the flooding waters.

Here's one story that might not make the headlines - but makes those of us at Madison Public Library very proud.

On Monday, August 20, Alicia Ashman Library literally became an island from the flooding at Old Sauk and High Point Road. Despite operating on emergency lights and very limited capacity, Pam, the librarian in charge kept the library open knowing it was too dangerous for staff and patrons to challenge the surrounding waters. Pam was joined by a library assistant and three pages (one of whom was celebrating her first day on the job), assisting patrons until into the early morning hours.

At around 9pm when the lights came back on, a firefighter bought a woman into the library who had been stranded in her car for over three hours. Pam remained with her at the library until 4am, giving her a ride home when it was safe enough.

When fellow staff reached out to Pam, thanking her for her leadership during the crisis, she simply replied, “Well, I was the librarian.”

We are very proud of our staff’s response - their willingness to face new challenges and commitment to their communities, even when that means turning a library into a shelter from the storm.