In June, Madison Public Library and University of Wisconsin-Madison Archives collaborated to gather stories from attendees of the Madison Reunion. The event invited alumni from the 1960s to come and share their memories, stories, and reflections of their time on campus. Bert Rosengarten took some time to share his recollections of the cultural atmosphere in Madison from 1966 to 1970 and his part in the blues music scene.

When Rosengarten came to Madison in ‘66, he saw the city as both tumultuous and exhilarating. He remembers feeling free to be creative without many restriction, feeling like he “could do anything.” Like many UW students, Rosengarten participated in anti-war protests throughout his time on campus. In the midst of protests and resistance, Rosengarten also found his voice in the Madison music scene.

Coming back to town after a winter break at home in Boston, Rosengarten was inspired to create a venue for blues and folk musicians to play in Madison. Working with two friends, he re-formed the Folk Arts Society on campus. They sought to bring music and artists of “import” to the midwest: blues artists with lyrics that meant something and might help make a difference. The group brought in countless artists, mostly sponsoring Southern blues culture. Rosengarten remembers packing the Great Hall of Memorial Union with crowds dancing to the band even after the lights were turned out.

Supporting and sponsoring Southern blues music in Madison helped him find his place in an atmosphere with little hesitation. Rosengarten describes it this way: “Everybody felt that they could do what they wanted. Their heart and their mind said, do this. They just did it.” In sharing his story, Rosengarten not only reminisced on his time in Madison, but also reflected on the powerful good that an atmosphere like the 1960s could bring.

Madison Public Library partnered with folks from University Archives and the Wisconsin Historical Society to host a story gathering station in the Union during June 14-16, 2018. Reunion attendees signed up for a time slot to come and share a story from the relevant time period (1960s) in Madison.

The stories collected during the event will be included in the Living History Project. 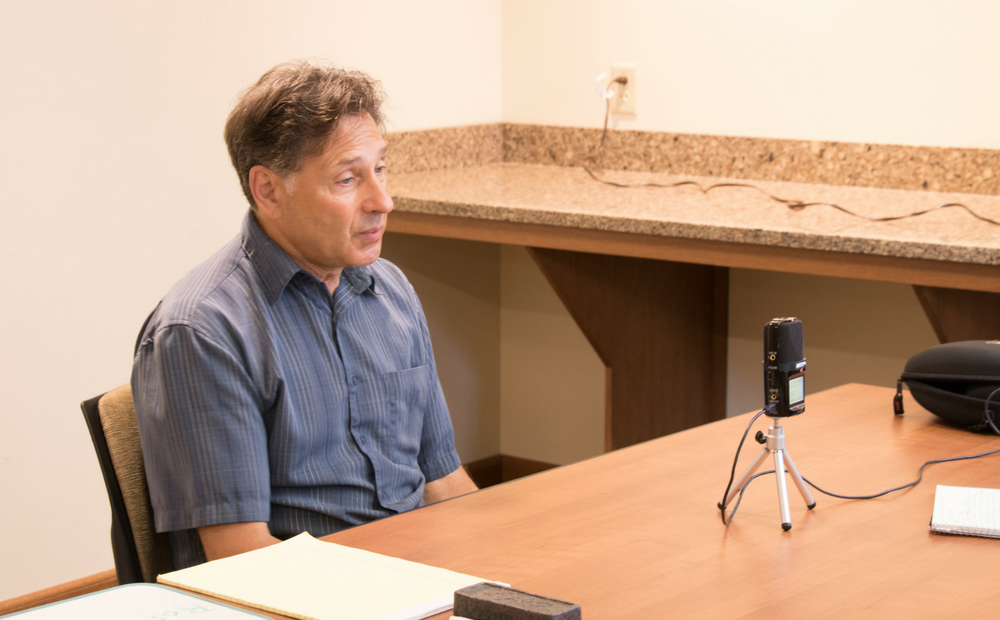 See all photos from the Living History Project: Madison Reunion