Make Music Madison will be live and in person Monday, June 21st, 2021 following COVID ordinances of Public Health Madison & Dane County. Coffee shops, restaurants, front porches, and businesses across Madison will fill with song for anyone to enjoy!

Make Music Madison is a free, citywide, outdoor day of music held annually on the summer solstice. Initiated in Madison in 2013, the festival is part of the larger Make Music Day, an international summer solstice music celebration occurring in 1,000+ cities across the globe.

Lakeview Library will serve as a location for Make Music Madison this year! On Monday, June 21, a number of musicians will make an appearance to play music in front of the library. Check out the lineup at Lakeview: 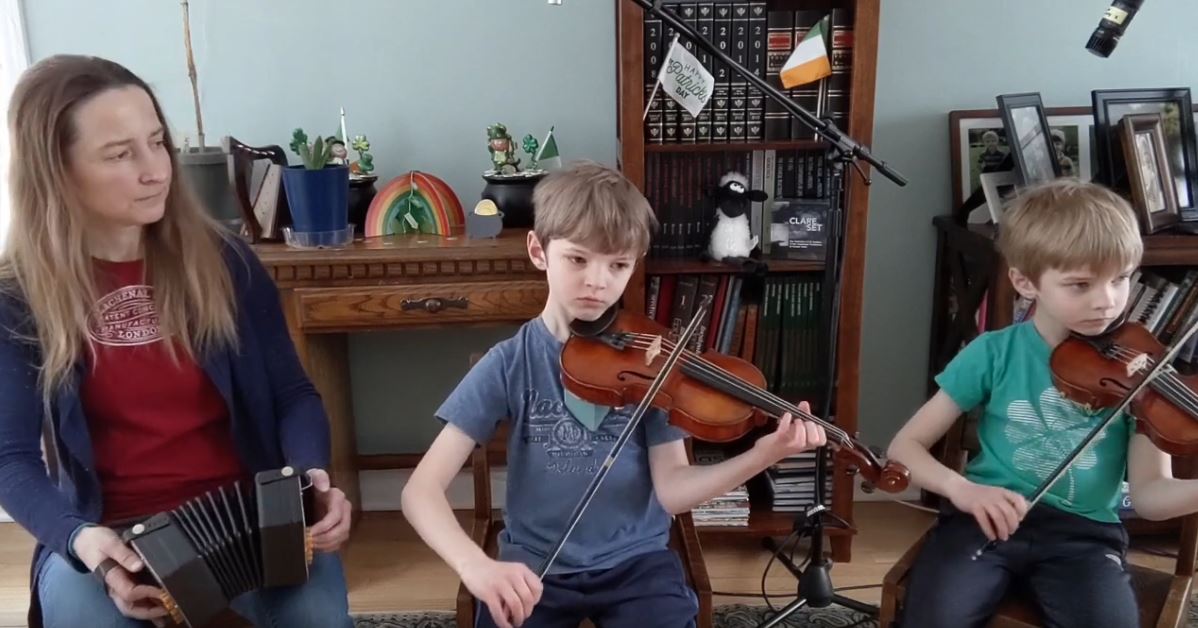 Tit for Tat, 11-11:45 a.m.
Based in Madison, Wisconsin, with musical influences from Chicago and Ireland, Tit For Tat delights audiences with the melodies and rhythms native to Irish traditional music, performed on concertina, fiddle, flute, accordion, and harp (venue-permitting). The group features two of the Midwest's most talented up-and-coming Irish fiddle players, Faolan & Ossian Rogers. At ages 9 and 7, Faolan and Ossian are already veteran performers, sure to capture the attention of audience members young and old alike. The group performs music within the Irish tradition, including jigs, reels, hornpipes, and polkas, and builds on the traditional repertoire of Ireland with award-winning original compositions. 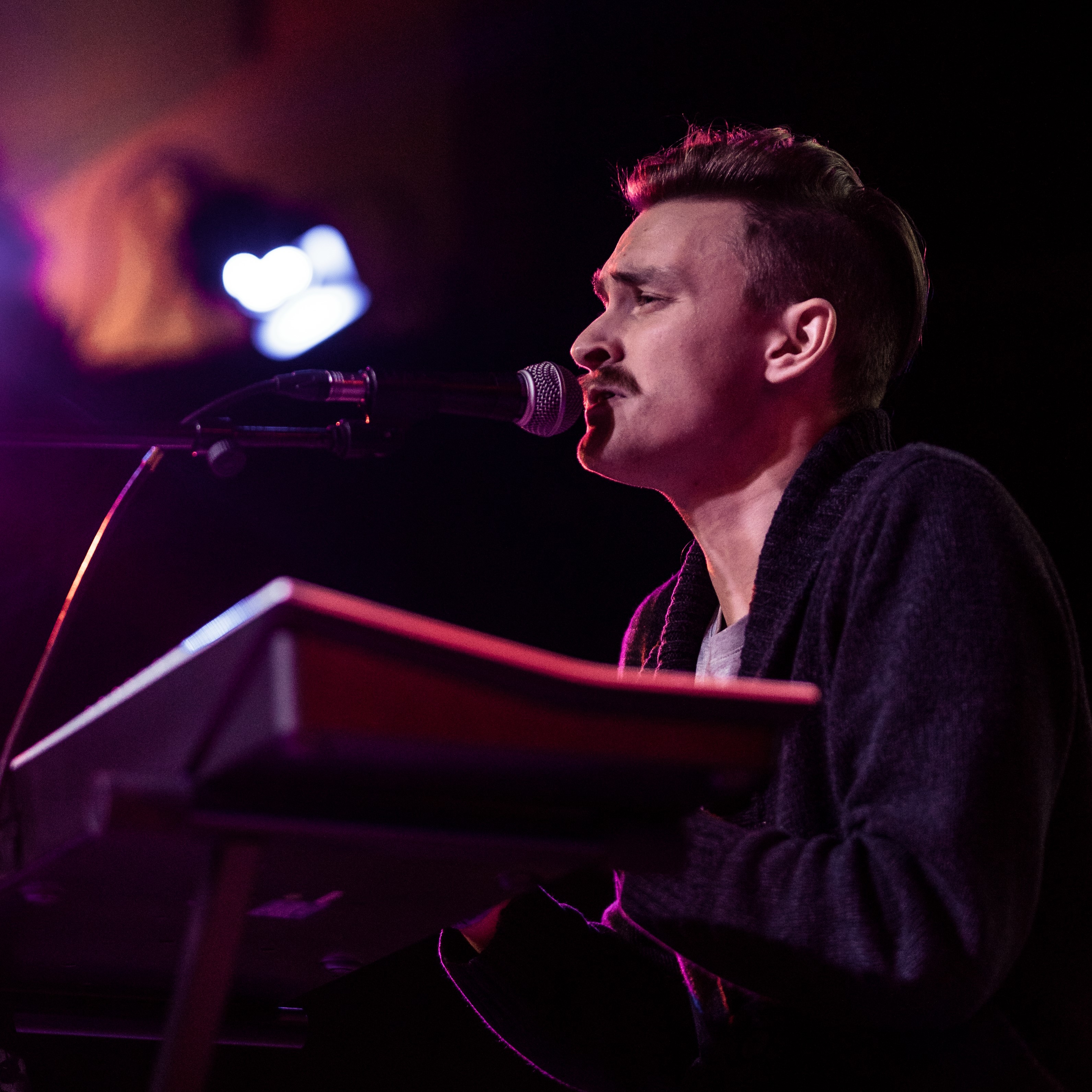 Michael Darling, 12-12:30 p.m.
Michael Darling is a singer-songwriter and producer from Madison, WI. Inspired by contemporary artists including Perfume Genius, Father John Misty, and Lana Del Rey, Michael blends elements of folk-rock, pop, jazz, and electronic to create a sound that is distinctly his own. Above all, he sings about unique experiences to convey universal emotions. 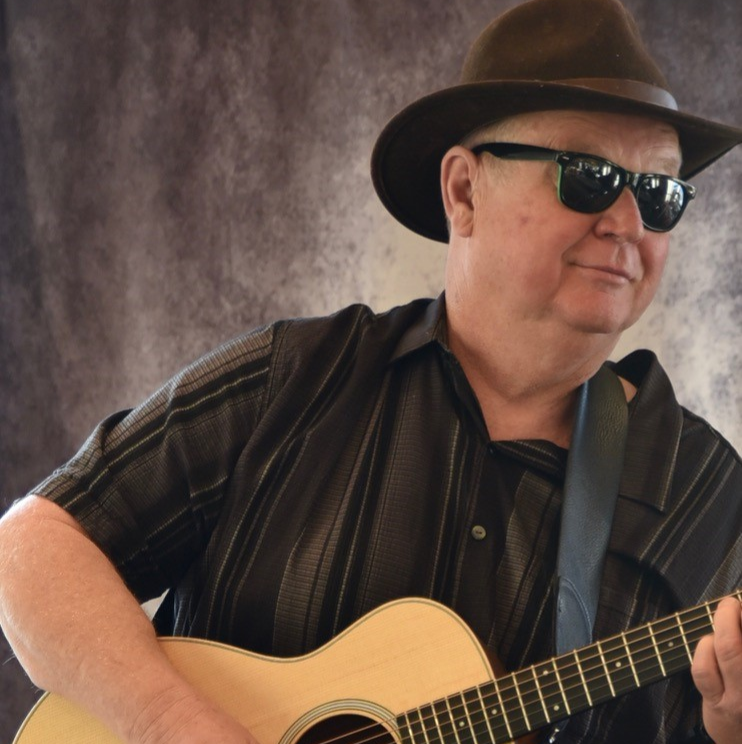 Doug Way, 12:45-1:30 p.m.
Doug Way, a native of Arlington, Texas is a new resident to Madison. His journey has included San Antonio, Baltimore, Washington DC, New Orleans, and Saint Louis. Each location has changed his musical perspective and he truly is an American Troubadour, playing songs that both entertain and tell a story. 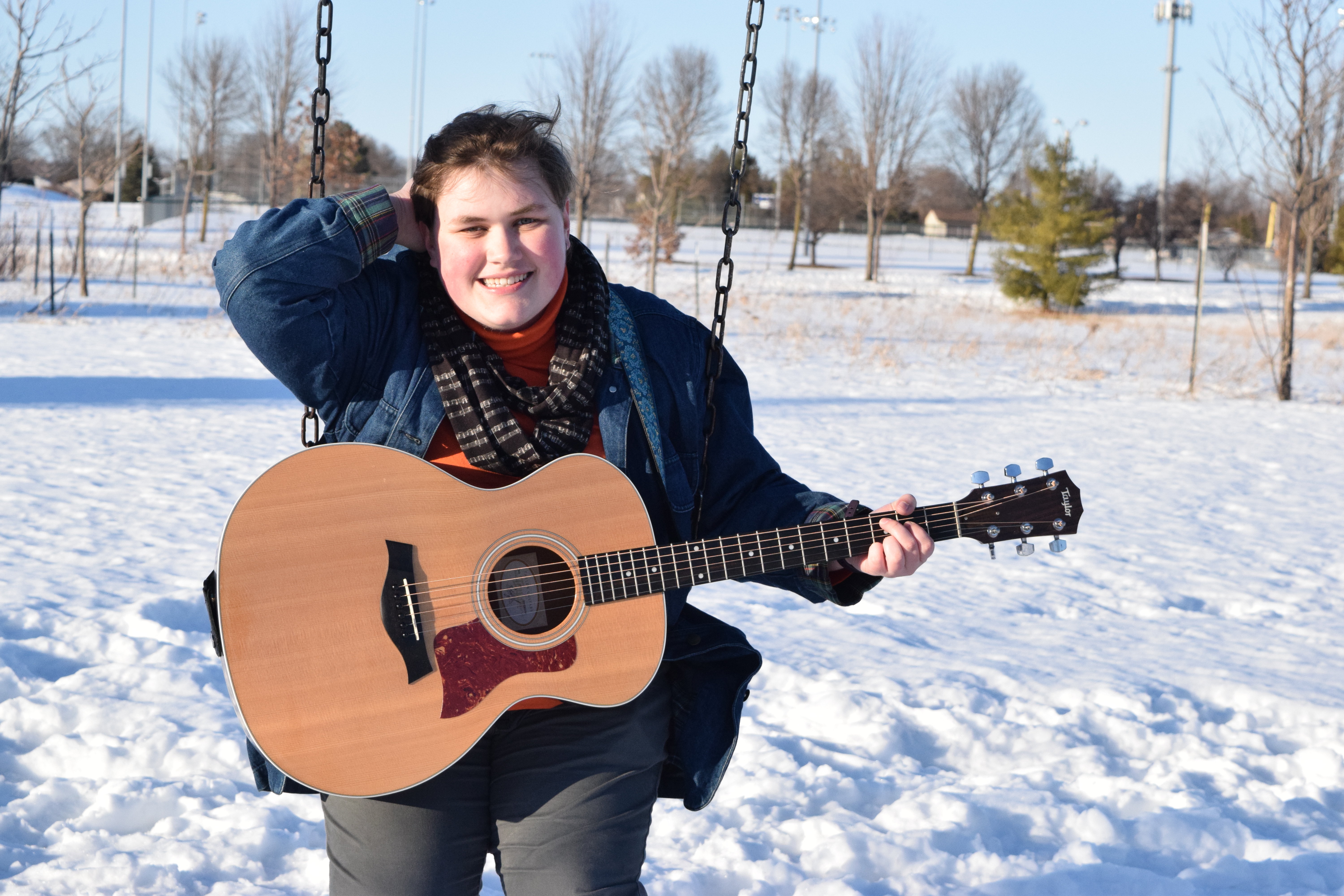 Henry Alana, 1:45-2:45 p.m.
Henry Alanna is best described as somewhere between an eclectic folk-punk goblin and a heartbroken, soft-spoken beetle. They enjoy creating music to find joy in the tragic and hurt in the beautiful. If you enjoy music that speaks to internal truths and quiet revelations, you've come to the right place. Stay a while, have a coffee, and soothe the ache that's been sitting in your heart. You're safe here. 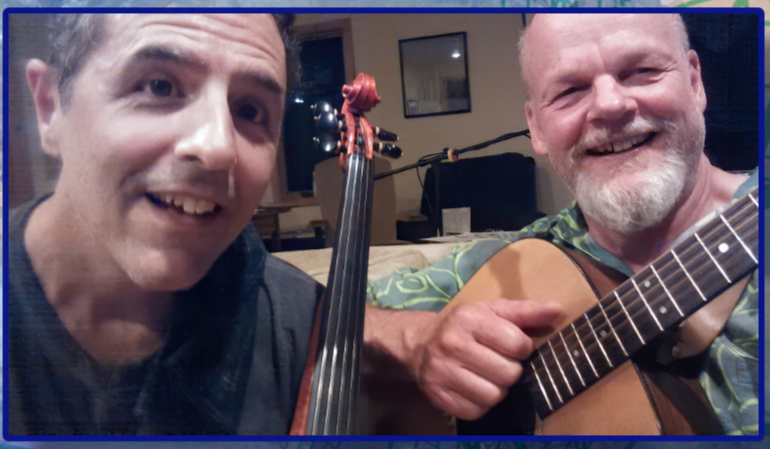 Pancho & Lefty, 3-3:45 p.m.
Pancho & Lefty (Dave and Mitch) have been playing together for 15 years. They have a large repertoire which spans many genres. 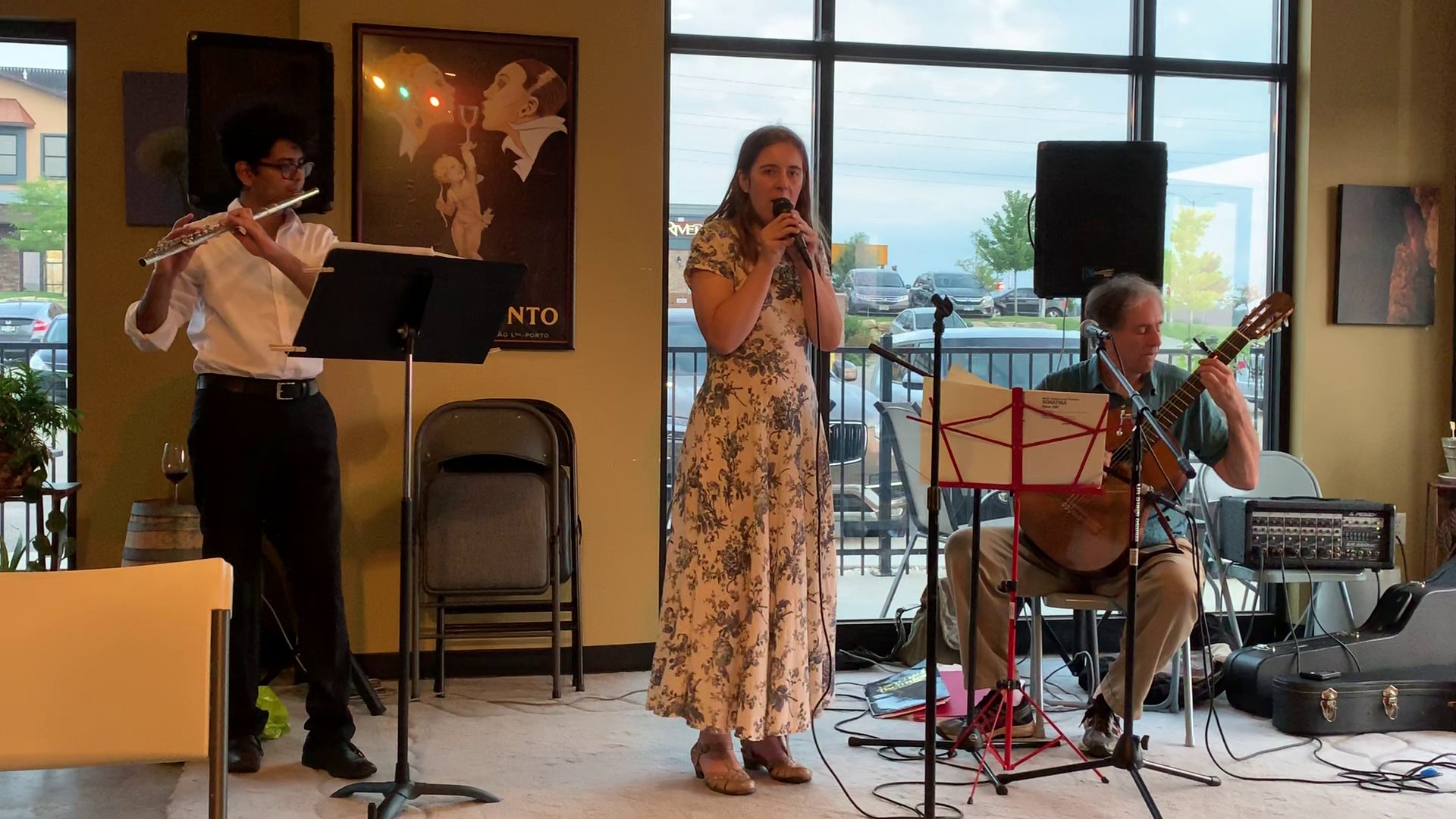 Molly Nova, 4-5 p.m.
Molly Nova s a three piece ensemble consisting of guitar, flute and vocals. We play a wide variety of music but we specialize in Bossa Nova.