This year, the Madison Public Library's Seed Library has been incredibly popular! We've given away nearly 2,000 seed packets to date from our two participating libraries, including flowers, herbs and produce seeds.

We've given away just over 1,000 seed packets. Our most popular seeds include beet, watermelon, spinach, and squash. By category of seed, we've given away: 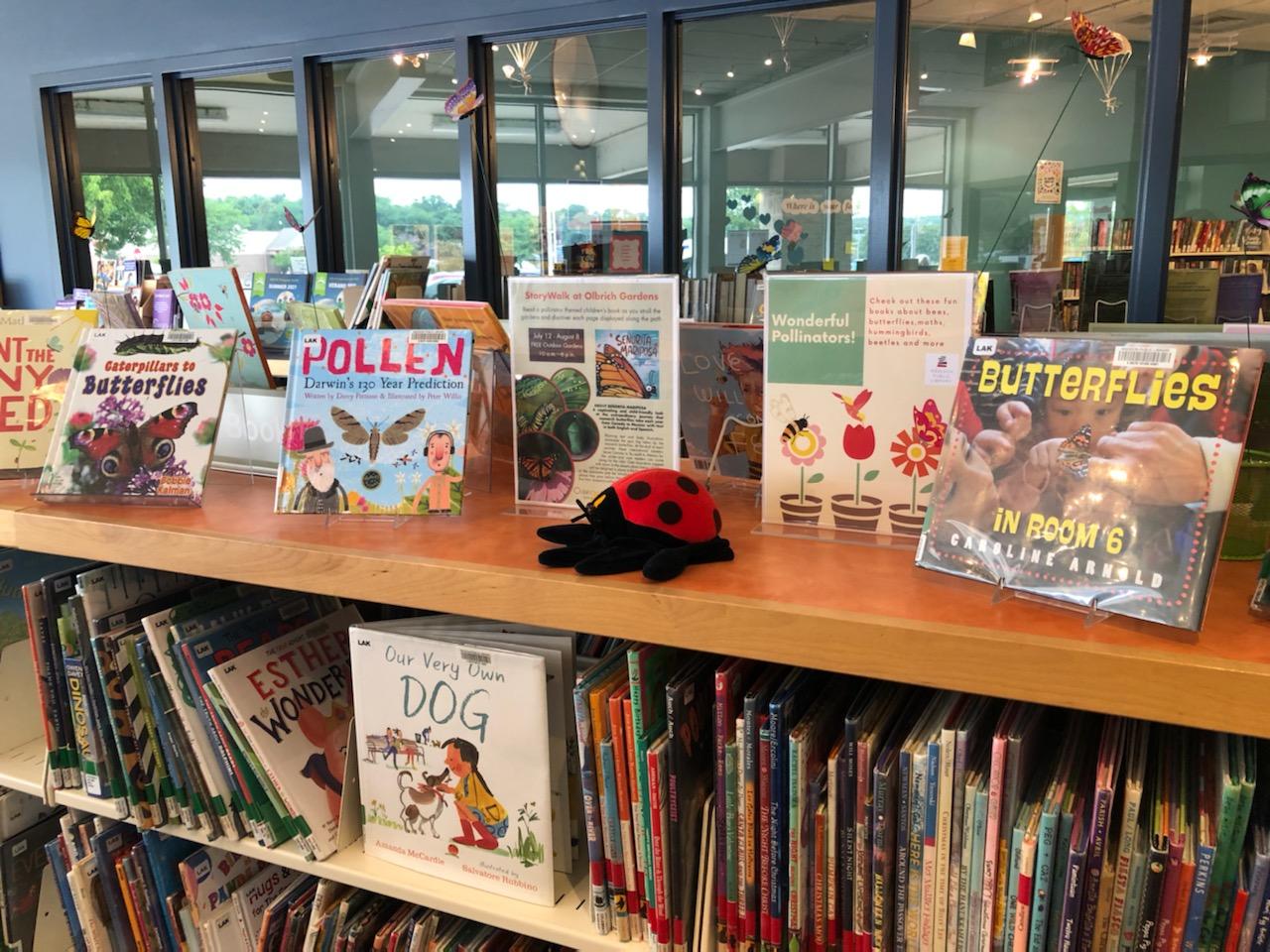 In addition to our usual seed library offerings, we gave away 1,070 packets of native pollinator seeds at all nine Madison Public Library locations thanks to a donation of seed packets from American Transmission Company’s Grow Smart program. Though the donation was a one-time offer, we intend to make native plants a fixture in the future. You can read more and learn how to request seeds from Goodman South Madison or Lakeview Library online at madpl.org/seedlibrary!