A review of Aphrodite and the Duke by J. J. McAvoy

Aphrodite Du Bell hates her name. The eponymous heroine of J. J. McAvoy’s romance Aphrodite and the Duke certainly has the beauty and bearing reminiscent of the Greek goddess, but ever since she was jilted by Evander Eagleman, Duke of Everely, she’s been reluctant to reenter society. An ultimatum from her formidable mama means she must find a husband this year, but the discovery that the now-widowed Evander will be present this season gives Aphrodite a sliver of hope she might be able to rekindle the love she knows Evander genuinely held for her. 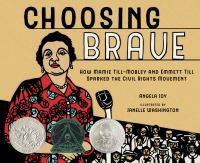 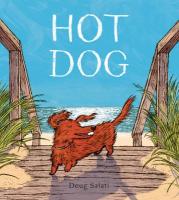 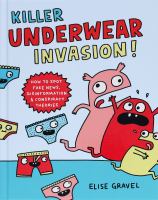 Unicorns, human bats, and two-legged beavers have been discovered on the moon!! Really? Well no… but I made you look? Sorry, librarians are supposed to be dispellers of fake news, not shouting ridiculous headlines for the sake of humor in their book reviews. But fake news is everywhere, and if you don’t have a handy, humorous librarian around to help identify truth from fiction - don’t despair! Elise Gravel’s hilarious new graphic novel for kids breaks it down into bite size, understandable concepts: What is fake news? Why do people spread it? How can it be dangerous?