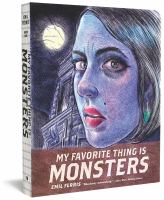 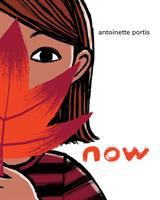 A review of All Paws on Deck by Jessica Young

Haggis (a Scottish Terrier) and Tank (a Great Dane) are two very imaginative doggy friends.  They spend most of their time in a back yard, but sometimes they go on adventures in their minds.  In “All Paws on Deck” Tank decides to deck out their little red wagon as a pirate ship.  They sail off into a land of make-believe and have many adventures together!  The format for this book falls right between graphic novel (there are lots of full-color illustrations with speech bubbles) and chapter book (there are also blocks of text, though never more than a quarter of the space on a page is filled

A review of New Science Books by
This is the time of year for top 10 lists.  Booklist puts out various top 10 lists throughout the year, including Top 10 Sci-Tech: 2017.  Are you looking for a good science or technology book to read?  Then check ou the below titles.  They cover a wide range of topics including space, animals, microbes, techology, and the universe.
Posted by Kathy K on Nov 30, 2017