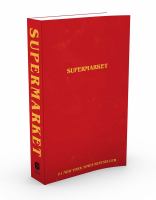 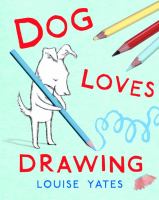 A review of Norco ’80: The True Story of the Most Spectacular Bank Robbery in American History by Peter Houlahan

It’s pretty clear early on in Norco ’80 that very few people are going to come out at the conclusion looking like heroes. In Peter Houlahan’s deeply researched, thrilling recreation of the 1980 robbery and the trial that followed it, there is always the overriding sense of, well, senselessness.