Home > Engagement
Back to top 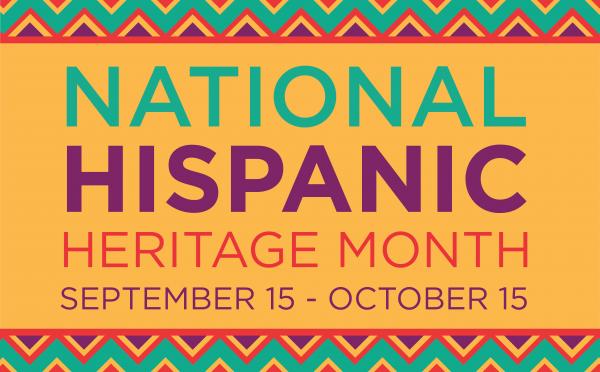 We'll also be sharing other related community events we learn of here, so stop back for more event listings throughout September and October. 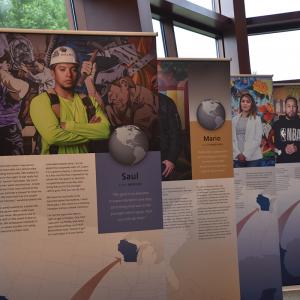 Daily, Sep 9 – Oct 3, during open hours – Central Library, 201 W. Mifflin St.
A project of the Wisconsin Humanities Council in partnership with Centro Hispano, this exhibit shares personal stories of Latino immigrants who make their home in Wisconsin today. Eight individuals (who emigrated from Mexico, Uruguay, Honduras Colombia) are featured in the exhibition.  The exhibition will be hosted at the Central Library from September 9 (at noon) through October 4.  For more information, visit https://wisconsinimmigrantjourneys.org/

Wednesday, Sep 11, 6:15 – Meadowridge Library, 5726 Raymond Rd.
Join Chef Paul to learn how to make empanadas, an easy pocket-sized pie that can be baked or fried. Chef Paul will show how to make the dough, fillings, and an accompanying salsa. Register online or call 608-288-6160. This event is funded in part by a grant from CUNA Mutual Foundation.

Let’s Talk About It: Immigration, Migration, and Our Southern Border

Saturday, Sep 14, 9:30-11: – Sequoya Library, 4340 Tokay Blvd.
The treatment of immigrants at the border and across this country has been beyond horrific and unconscionable. It can be overwhelming for adults to comprehend, let alone for children. Join facilitators from Families for Justice of Dane County for a multi-generational workshop that will include discussion, learning, and activities for adults and children. It is critical for us to come together in our families and in our community so we can better defend the rights and humanity of immigrants and asylum seekers. Adults will learn together for the first hour, and then kids will be invited to join in. Register online or at 608-266-6385. Childcare may be available--please call Abigail at 608-266-6385 to inquire. 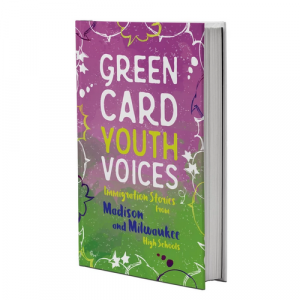 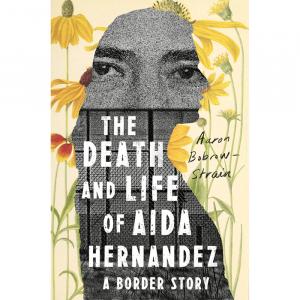 Wednesday, October 16, 6:00-7:30pm – Hawthorne Library, 2707 E. Washington Ave.
A coming-of-age story set in Bogota during Pablo Escobar's reign that focuses on the relationship between a little girl and her mostly-silent maid, Petrona. Rojas Contreras' lovely, spare prose alternates between both girls, and in the process tells a complex story about class, violence, and living in turbulent times.

Saturday, November 2, 9:00am-12:00pm - Hawthorne Library, 2707 E. Washington Ave.
Sing, clap and dance at this 6th annual celebration of music and play at the Hawthorne Library!  Check out our Día de los Muertos exhibit and make sugar skulls at the Hootenanny.

October 11, 11:30am-1:00pm - Monona Terrace, 1 John Nolen Dr.
You are invited to attend the 9th Annual Hispanic Heritage Luncheon hosted by La Movida Radio 1480AM/94.5FM.  Registration starts at 11 a.m., the program/lunch starts at 12 p.m. and will be done by 1 p.m.  This is a free luncheon and award ceremony.  If you would like to attend, please go to www.lamovidaradio.com/hh2019 and fill out the registration form for an accurate count of attendees and food preference/restrictions. Registration deadline is October 1.  For more information, visit http://www.lamovidaradio.com/event/herencia-hispana/

October 12, 9:30am-6:00pm - Overture Center for the Arts
Art in all its forms has the power to heal, empower, share stories, hold memories, and bring people together. Join us for the 7th Latino Art Fair: Art Heals as we explore the power of healing through the arts. This year we celebrate the profound power of art in all its forms and the creative contributions of Latino Artists of South-Central Wisconsin. All events are free. Learn more at https://www.overture.org/events/latino-art-fair

October 12, 7:30pm - Overture Center for the Arts
Nobody could have anticipated the success of the first album by Mariachi Herencia de México, an ensemble of student musicians from Chicago’s Mexican-American barrios. Released in 2017, their debut disk Nuestra Herencia (Our Heritage) received a Latin Grammy nomination, attracted local and national news coverage, and created new demand for appearances around the country.

Since then, the group has performed in major mariachi festivals in Chicago, Orlando, Los Angeles, Santa Barbara and Guadalajara, Mexico’s mariachi capital and has made debut performances at the Kennedy Center in Washington, DC and Joe’s Pub in New York City.

Mariachi Herencia de México takes off once again with the release of their follow-up album, Herencia De La Tierra Mía (The Heritage Of My Land), which has landed the No. 2 spot on the Latin Billboard charts. The self-released 14-track disc features guest vocals by two superstars of Mexican music, folkloric/fusion artist Lila Downs and veteran mariachi singer Aida Cuevas, and was produced by multi-Grammy-award winner and world music figure Javier Limón.  This is a paid event - purchase tickets at https://www.overture.org/events/mariachi-herencia

Held in conjunction with the free Latino Art Festival from 9:30am-6:00pm.  https://www.overture.org/events/latino-art-fair

Wednesday, October 2, 5:00-8:00pm - Madison Children's Museum, 100 N. Hamilton St.
On the first open Wednesday night of each month, MCM invites our entire community to enjoy the museum for free. Free Family Night is a great time for first-time visitors to enjoy the museum and is a popular time for older children to return to visit their favorite exhibits.

Free Family Night is an Access for Everyone program. The developmental benefits of play are critical to every child’s growth and the museum’s access programs ensure that all children and families are equipped with critical resources to succeed.

Contact Tana Elias at 608-266-4953 or madtech@madisonpubliclibrary.org for more information. 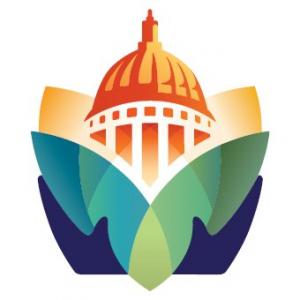 National Endowment for the Humanities
Back to top